‘I am choosing this one firstly because it is about our Queen Elizabeth Park and secondly because I like it very much.

‘Her poetic voice is so straightforward’

I always relate to Jane’s poems because her poetic voice is so straightforward and every word on the page is there because it is perfectly suited to what she is saying.

I happen to know she is a stern editor of her own writing, and also a huge asset to our poetry workshop, of which she was one of the founders.

Her collection A Year on the Kapiti Line & Other Poems (Red Dragonfly Press, Northfield MN) was published in America in 2016. It includes poems based on her experiences of travelling via train daily to Wellington.

Her work has appeared in anthologies in the U.S. and Australasia.  The other book published by Red Dragonfly was LibraryLand, which came out in 2008.

Jane’s work at the Library and Poetry events

Many of you will remember Jane for her open mic poems at ‘Poets to the People’ and   for her work at the Paraparaumu Library which included lively  National Poetry day events.

Jane now lives in Aotearoa and her poems reflect her love of life here and her affection for our local natural world with its native flowers and fauna.

It was difficult to choose just one poem from this collection of observant, witty and appreciative poetry of life in her adopted home.’ —

Nihilists believe in nothing,

materialists in things that have no meaning.

I believe in cool air which rises

between the dunes before sunrise,

touches my face on the brightest summer day

It awakens me, the single

repeating note of a mourning tui,

the same throughout the years,

inhale before I sleep

the perfume of the cabbage tree and lupine,

stride through the warm shallows

on my way to the embracing deep. 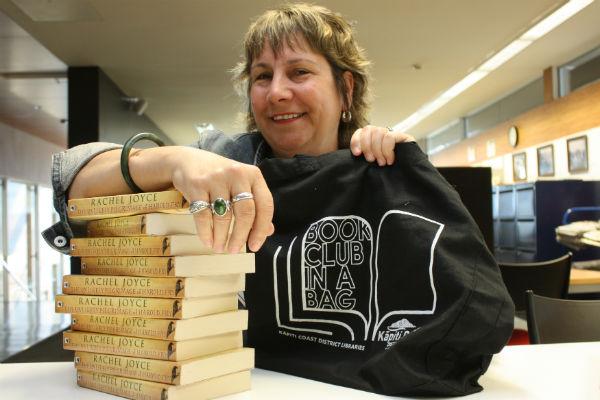 Gill Ward adds: Now –  just a suggestion because poets have been so generous when I have requested poems. Following these poems is a place for comment. I know the poets I spotlight would be delighted for a quick comment if you enjoyed their poem. So would I!  Thank you.