Fourth-year journalism student Grace MacCormick and her journalism lecturer look at the life and death of George Floyd.

Grace says the death of George Floyd has been described as ‘senseless’ and ‘before his time’ by his family and friends as outrage grows over the treatment of African-Americans at the hands of police officers.

She reports how mass protests have taken place across the Minnesota city after Minneapolis police officer Derek Chauvin brutally arrested Floyd, pinning the cuffed man with his knee for nine minutes. 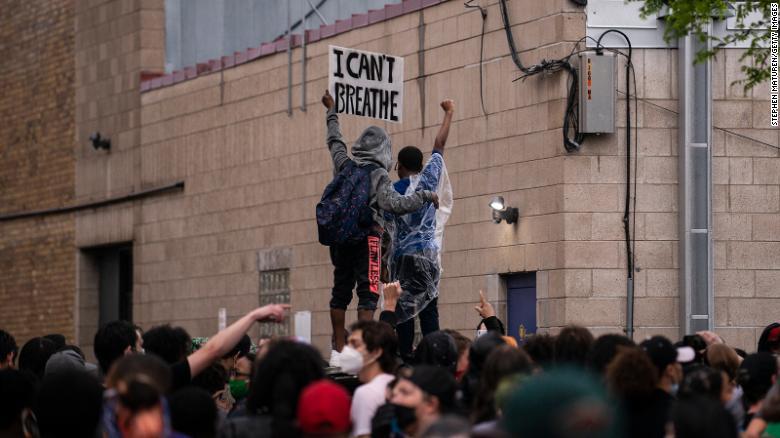 (Protestors pictured chanting “No justice, no peace” and “I can’t breathe” Source: CNN)

Officers were called to a grocery store where an employee claimed Floyd had tried to use a counterfeit $20 note.

Surveillance video from outside a Minneapolis restaurant appears to contradict police claims that Floyd resisted arrest leading to the officer having to kneel on his neck to restrain him.

At no point in the video does Floyd appear to be resisting arrest.

Senior Journalism Lecturer at Massey University (Wellington) Dr. Catherine Strong, who is American, says: “It is horrifying that it took politicians calling for justice before one of the officers was arrested four days later, and the other three not yet arrested.

“And yet they immediately arrested three journalists covering the protest fires.”

“The main journalist who was arrested was Black American.

“No surprise how quickly they arrested him and didn’t bother with other white journalists who were in the same place at the same time,” she says.

While Floyd was being pinned on the ground he was heard to say “I can’t breathe.”

According to the Minneapolis police website, the officers involved in the incident were Derek Chauvin, Thomas Lan, Tou Thao and J. Alexander Kueng.

All four officers involved in the death have subsequently been fired from the Minneapolis Police Department, however the protesters are calling for them all to face criminal charges.

Earlier, Minneapolis Mayor Jacob Frey said that ‘terminating the officers’ employment was the right call’ and he wanted criminal charges to be laid against Chauvin.

Subsequently, Chauvin was arrested late on Friday morning ( US time) and charged with third-degree murder and second-degree manslaughter, some four days after Floyd’s death. 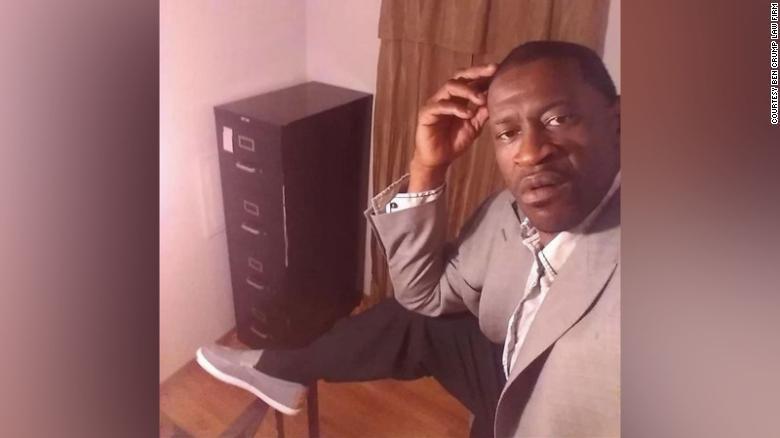 She said: “They were supposed to be there to serve and to protect and I didn’t see a single one of them lift a finger to do anything to help while he was begging for his life. Many facilities are provided to the police force and special accommodations for military members for protecting the public. But if the people in power began to exploit their power, the public will lose their faith in the system, which can lead to unrest and protests.

“Not one of them tried to do anything to help him.”

As the protests escalated into chaos across Minneapolis police have started using tear gas and projectiles to subdue protestors. 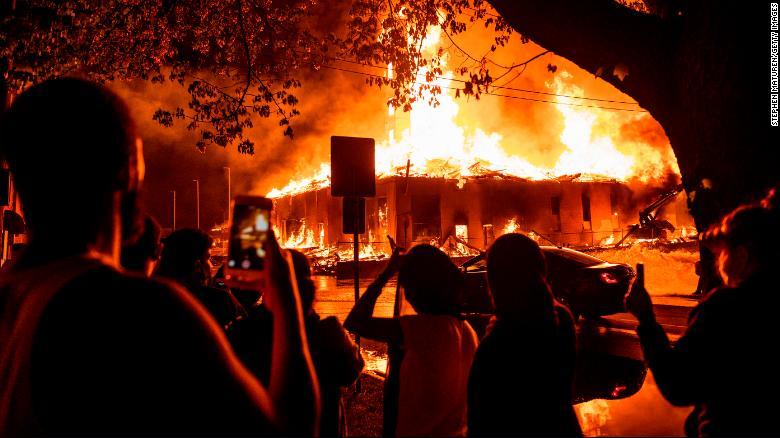 (Construction site burns near the 3rd police precinct in Minneapolis on Wednesday after a night of protests. Source: CNN)

“We are asking for your help in keeping the peace tonight.”

This needn’t of happened Why was he pinned down and killed? This is America’s way of doing things shoot first ask Questions later, it needs to change and the correct way is treat every one with respect and all are Innocent until proven guilty by a court of law. Then let the courts decide whether or not he is guilty of the crime that he committed. America you are No different to the rest of the world, So what are you doing?