Radio NZ producer Sally Round has highlighted a remarkable local story about Leicester sheep whose long curly wool has been likened to Bob Marley’s dreadlocks.

Sally’s Country Life story features her dropping in to the Ravenswood farm off the Paekakariki Hill Road.

The farm has a long history breeding the hardy English Leicester. 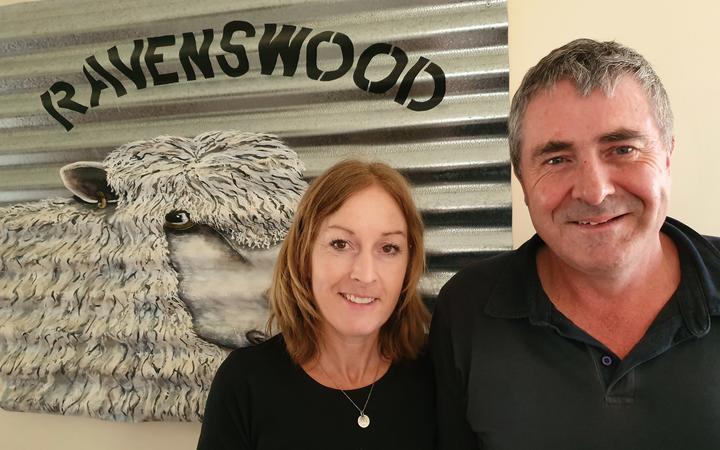 Despite the dire prices for wool, Fiona and John Robinson of Ravenswood English Leicester Stud are continuing a 130-year family tradition, breeding the sheep for their lustrous fleece.

Its genetics contributed to the New Zealand Halfbred and Corriedale so it’s been a big player in the development of the country’s sheep industry. 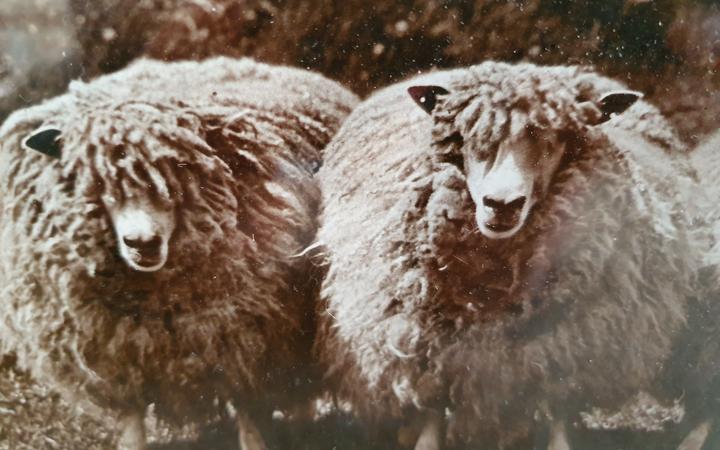 While the market for wool overall is dire, feltmakers love their fleeces, John says.

At its height, Ravenswood, originally based in North Canterbury, was producing 1900 ewes and nearly 600 rams a year selling to farmers all over New Zealand who wanted to increase the wool weight of their flock.

The stud dates back to 1886 when John’s great grandfather Joseph Taylor first farmed the English Leicester in Christchurch.

The Robinsons have had three lambings since they took over from John’s parents andÂ  moved some of the flock to the North Island in 2016. 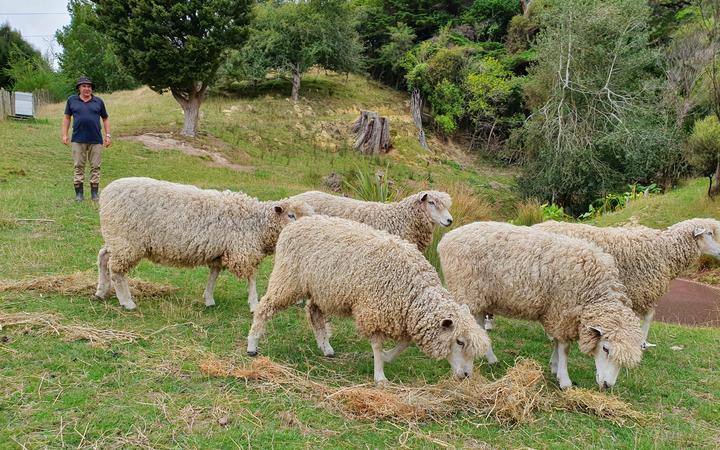 The Ravenswood flock at Paekakariki Hill. Photo: RNZ/Sally Round

They saw a future in the breed despite the marked decline in English Leicester sheep numbers over the past 25 years.

“It had a special characteristic that other coarse wool breeds don’t have and they produce good lambs, (they’re) very good mothers, very good grazing ability. They have a good temperament,” he says.

“I don’t think farmers will switch to English Leicesters because the market signal is more to produce beefier lambs but there’s definitely a niche for this product,” he says.

Apart from felters, spinners also love their wool which John says they could sell three to four times over.

The couple would love to expand further.

“I look at the photos of the old English Leicesters that were going to ram sales and … it would be nice to keep that family tie going and to be able to breed as good an English Leicester as what my great grandfather was doing in 1886.”